I grew up in Romford Essex, left school at 15 and worked in many different companies doing mainly reception work. I loved some aspects of working, the going out drinking after work , having money in general, but I hated the idea that someone told me when to come to work and when to go home..I felt if there was work to be done, as long as it was completed, well then surely I could go home………I wanted to break the rules.

So I did just that, I dreamed up my escape from the norm…I wanted to travel. I started saving and me and my sis planned a year away, the place that most interested me at the time was Australia, it was so far away and everyone, looked gorgeous (thanx to Home and Away and Neighbours!!!). So we spent part of 1995/1996 away travelling and partying in OZ meeting so many wonderful new friends, we did stop in Bali on the way to Oz and on the way back.

We met in a snooker club..ohhh the class 🙂 (it was the only place to stay open after all the pubs had closed)!!!

We got together and had loads of fun….We travelled around a bit, took trips to Jersey, Rome, Paris, Amsterdam.

Lived in NZ for just over a year and worked in Wellington, on the way stopped in Hawaii, Fiji and Rarotonga and on the way back went to Thailand and Malaysia (Perhentian Islands).

We spent the year 2000 in Dublin Ireland, saving for a Wedding, and got married in Colchester, Essex in 2001.

Had a long Honeymoon, started by travelling up to and around Scotland with Grants parents, stopping on the way down in the lake district (A place I totally fell in love with…the houses look so little and adorable as you drive through, they look like you could pop them in your pocket).

We went back to work saved a bit more and headed over to NZ for a second honeymoon and second Wedding, stopping in Malaysia (Pulau Babi Basar and Tioman Island )…

Settled back in London and In 2002 little baby Jacob came along and we were smitten, we were living in Walthamstow, in a 1 bedroom house!, it was very small, but we loved it.

A year and a bit later we had baby number two, only this one was in a real rush to get out and meet everyone, he came at 26 weeks, it was a very scary couple of months but a week after his due date he came home. When Lucas was a year old we decided to head to New Zealand and see how we go living on that side of the world, we stopped in Perth and did a camper van trip, stopped in Sydney and then onto Carterton in the Wairarapa, where we settled for 9 years.

I loved living in Carterton NZ, but I was very much ready to move on. 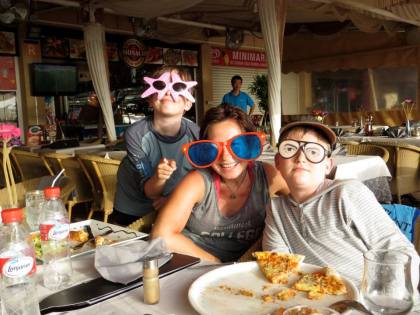 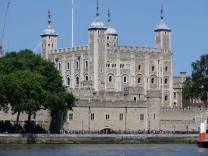 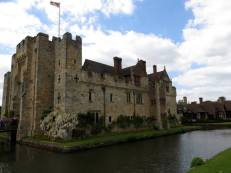 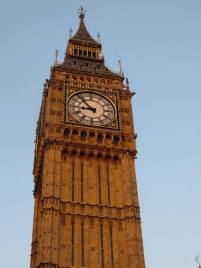 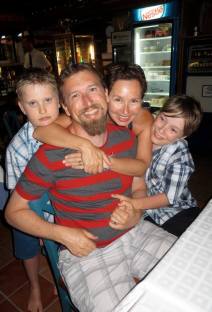