My boys love Lego, have done since they were really really little, every birthday, every Christmas all they ever want is Lego.  When we came back in 2011 for the 1st time well we had to do LegoLand, Jake and Luke were in Lego Heaven, the Park was Huge, so much to see and do, the rides were fun not too scary, I think the worse was the Dragon ride and even thats pretty tame, but it was all enough for us, our boys aren’t into big Rollercoster rides.  The Lego art all around the park is just incredible.

The 2nd trip to the UK in 2013 we had to this time step it up a notch and actually stay at the Legoland Hotel, well if we ever do Legoland again we will soo be staying at the Hotel, it was the highlight of the whole 2 days, the hotel is so well done, when we were eating in the evening in the buffet restaurant both boys said it was the best Hotel ever, we stayed in the Kingdom Theme room, they got a little Lego set, that they had to do a treasure hunt to find, the Room was really cool.

In the morning we got to go into the park before the gates open for everyone else, so went on the ride we knew had the longest queue which was the Submarine one, plus it was the closest to the Hotel.  Our second trip the weather wasn’t actually brilliant, which for atmosphere wasn’t as good as the 1st time, but for the queuing of rides was awesome, we bearly had to queue. 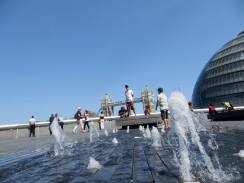 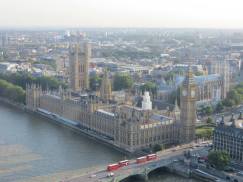 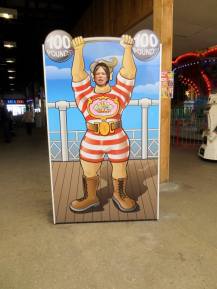 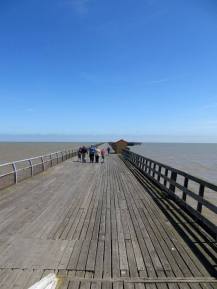 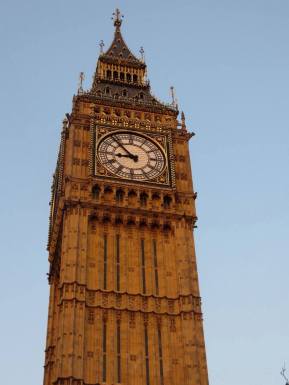 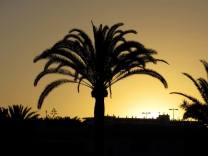 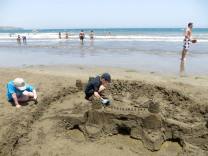 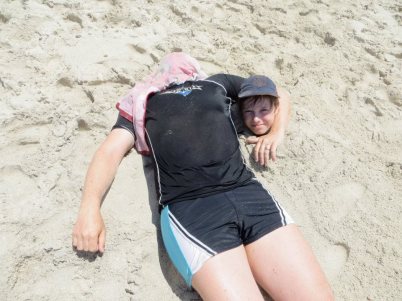 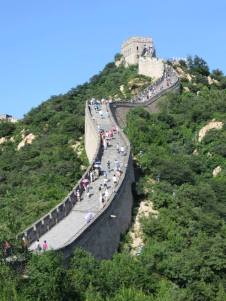