We got the ferry from Malta into Pozzallo, but got in pretty late and got the taxi straight from there to where we were staying in Ragusa.

We didn’t really plan a day trip back, we had infact decided to do a day trip to Noto which looked stunning and we were told it was a must do..we took the bus from Ragusa but after what felt like an hour and a half of winding roads and not even being nearly close to Noto, and with Jacob feeling very ill we decided to stop, Pozzallo was just 5 mins away so it was meant to be..

It was nice to be back close to the ocean, it’s something we always miss when staying inland.  Pozzallo was nice, I can imagine in the summer the beach being quite pretty, there were plenty of cafe’s and restaurants..it had a nice feel to it…we were all a bit disappointed that we didn’t get to see Noto, but sometimes these things are not meant to happen.  I would rather the boys enjoy each day trip and not feel ill on such a long winding bus journey. 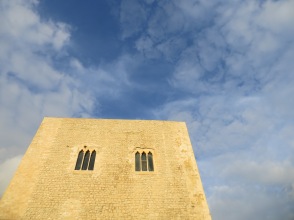 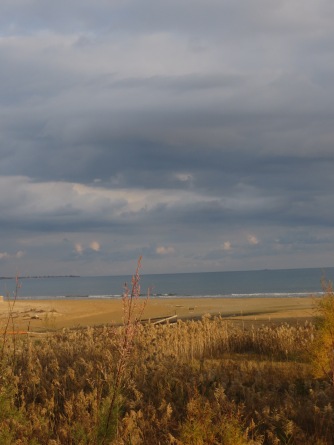 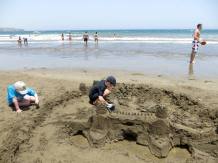 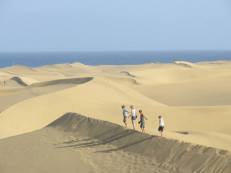 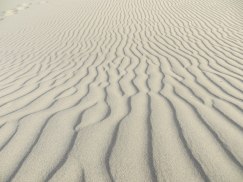 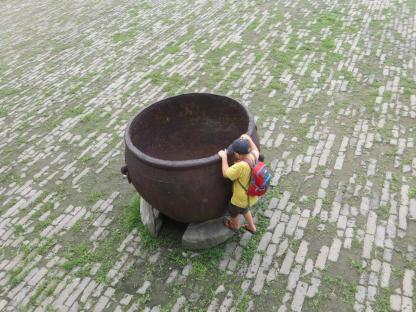 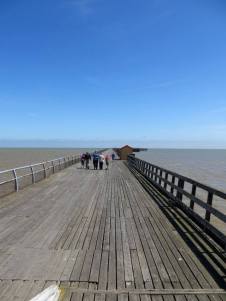 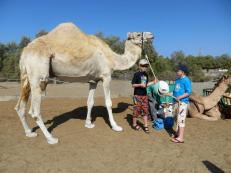 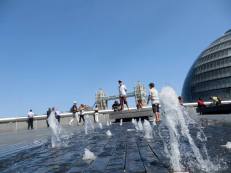