Here is a selection of Lucas’s Art Work 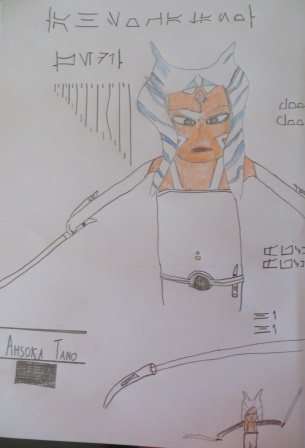 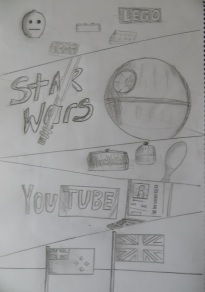 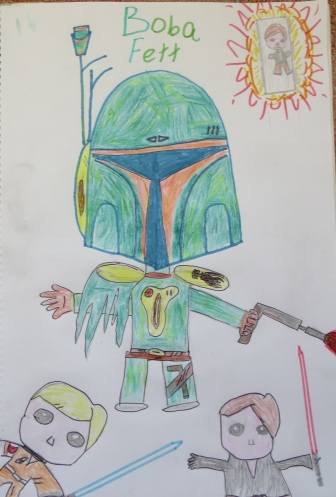 Lucas’s Certificate for work in 2016

Lucas’s would you rather Question

Would you rather go way back in time to meet your ancestors OR go way into the future and meet your great grandchildren?

In a month its going to be my birthday and I’m very excited!!, I am going to Loro Parque (which is a park at the next place we will be staying in) we are doing 3 months in Tenerife, a month in each place, I don’t know what else I’m going to do for my Birthday yet…

I’m going to get some Lego and maybe some Steam games as well lol.

The score was 2 – 0 and I think it was pretty fun 😀 there were looaads of people outside when we were going into the stadium, also when we left and we were walking back to the taxi stand there were still people with the same football clothes as the stadium walking around, I guess it should be expected as there were loads of people in the stadium…it was a good experience.

On Christmas morning I got to open my presents, I got a Cardboard VR headset (Cardboard is a VR company, I did not get a piece of proper cardboard for Christmas lol)

I also got a Camera, a Lego Tie Fighter and a Lego helicopter, and a lot of chocolate because me and my Brother aways get chocolate for Christmas lol. 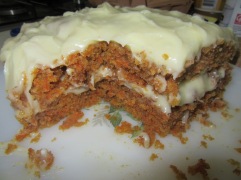 Carnival in Tenerife and the Burial of the Sardine
Lucas Rayner posted 02 March, 2017

The Burial of the Sardine is one part of the Carnival which happens on Ash Wednesday in Santa Cruz (a city in the Canary Islands).

At the carnival there are men dressed as women and people in other costumes (when me and my family were sitting down eating ice cream we saw 4 people dressed up as Mario, Luigi, Yoshi, and Peach xD)

Everyone follows The sardine to the end, sniffling, weeping and crying (pretending to anyway), it was really funny watching them all pretending to sob while hugging each other and watching all the people sniffling into their handkerchiefs xD

At the end people burned the sardine

Sadly we didn’t get to see the sardine burning because it was already 1.30AM and the sardine was going to take a long time to get to the end so we left, hopng to catch that bit on TV

I think the whole carnival was fantastic and would want to go another time.

You can check out more in this LINK: 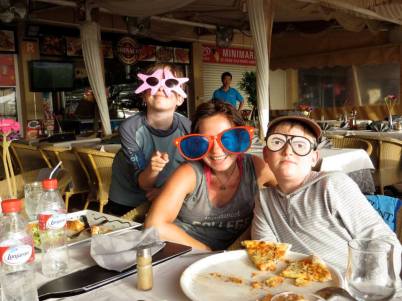 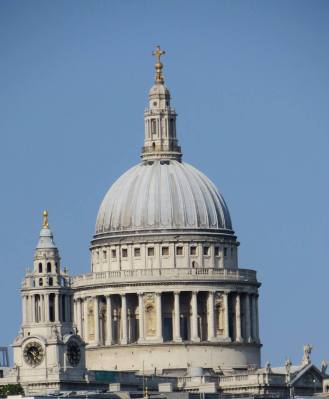 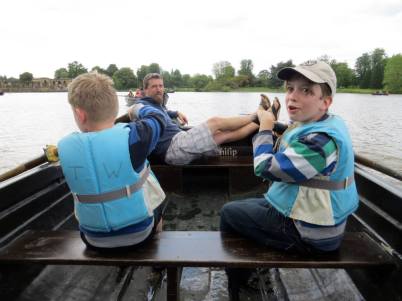 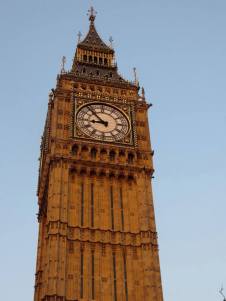 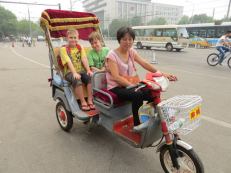 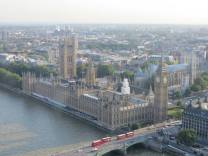 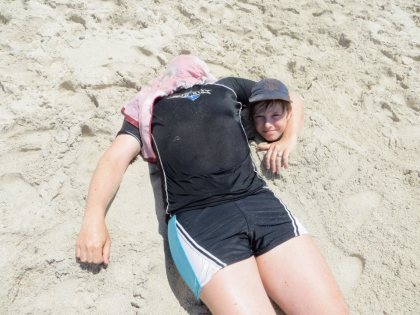